It was an office thing in the summer. A bunch of us came along and  help celebrate by ordering beer, wine, snacks, and more beer. Oh and it was monday night, so it was game night where they loan out free board games to play. Did you think I was going to say football? Sorry.

LIKE: An economical way to gather a bunch of people together, food was decent, some beers were good. I especially like the Apricot Ale.

(There were two seasonal brews that we also tried that I did not like…forgot the name but it was another fruit one and oh gosh, those tasted really bad….like metalic bad. 😦  From the looks of their menu today, I don’t think they continued with them…whew.)

Founded in 1984 as Hart Brewing, Inc. in Kalama, WA, they introduced Pale Ale, one of the first American microbrews and as the company grew, it later changed into Pyramid Alehouse in 2006. And along with that, they also won many medals for their brews. (e.g. Apricot Ale and Crystal Wheat Ale are gold winners.)

DON’T LIKE: Because the person who planned this didn’t reserve a table, we almost did not get to sit together and there were at least 10 of us. Looking back, I would have been okay with that… 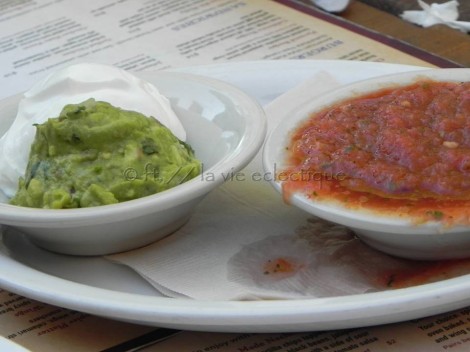 MIXED: I think I would like this place more if not for the fact I keep coming here due to work functions. Nonetheless, free food/drinks on the company’s tab is not bad.

8 responses to “Pyramid Alehouse: Go for the Apricot Ale”