History of the Legion of Honor  “Alma Spreckels persuaded her husband, sugar magnate Adolph B. Spreckels, to recapture the beauty of the pavilion as a new art museum for San Francisco. At the close of the 1915 exposition, the French government granted them permission to construct a permanent replica, but World War I delayed the groundbreaking for this ambitious project until 1921. Constructed on a remote site known as Land’s End—one of the most beautiful settings imaginable for any museum—the California Palace of the Legion of Honor was completed in 1924, and on Armistice Day of that year the doors opened to the public. In keeping with the wishes of the donors, to “honor the dead while serving the living,” it was accepted by the city of San Francisco as a museum of fine arts dedicated to the memory of the 3,600 California men who had lost their lives on the battlefields of France during World War I.” To read more, click HERE.

Here are my capture of the Legion. Hope you enjoy~ 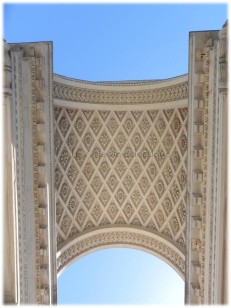 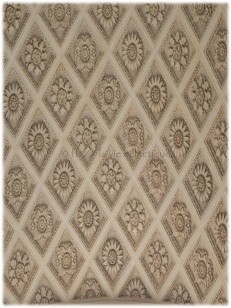 3 responses to “Legion of Honor”